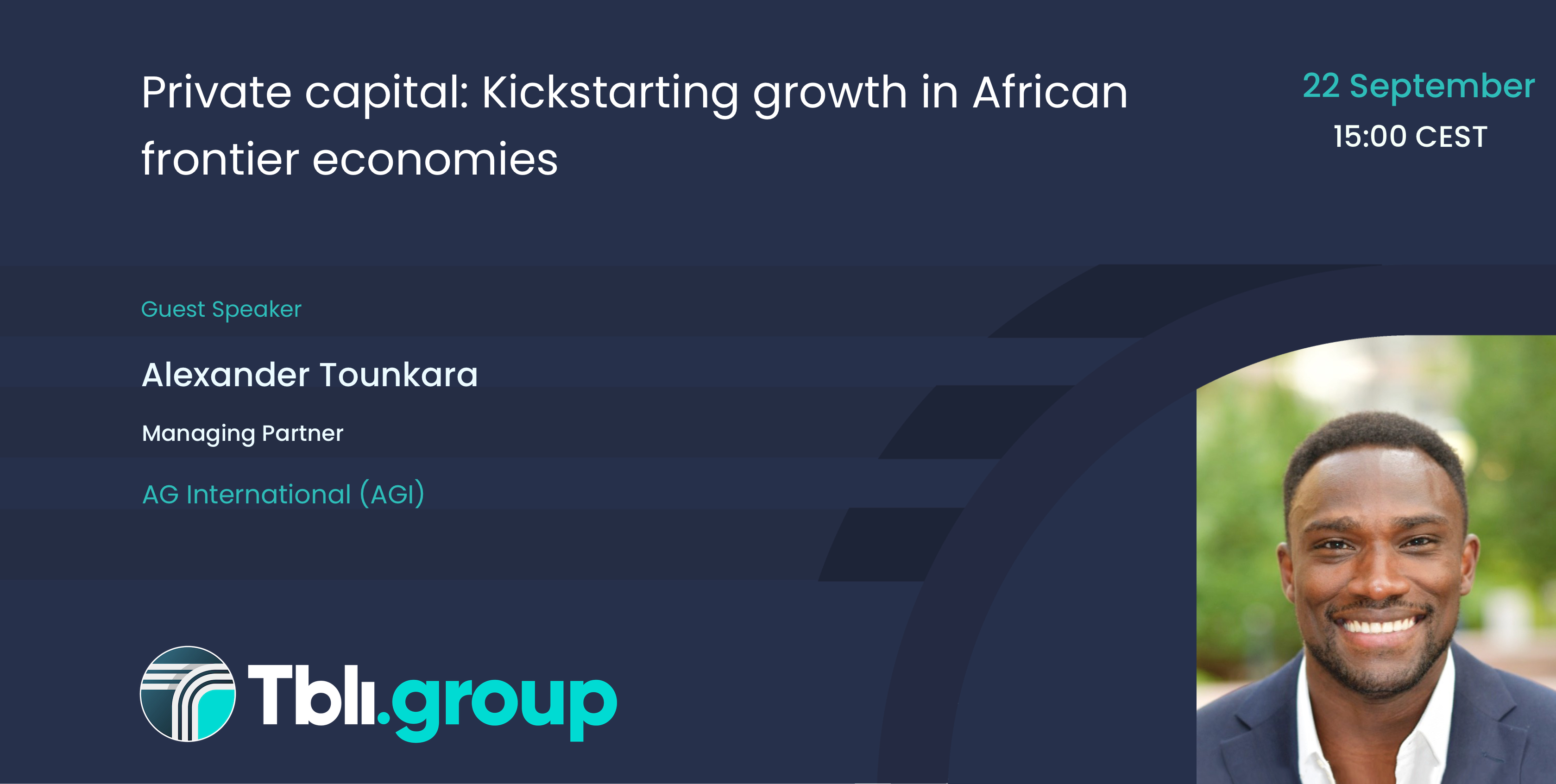 TBLI Better World Prize-People's Choice Award for Best ESG Measurement System. Let's Stop Greenwashing. It's great that so many are joining the ESG space, but with different measurement standards popping up all the time, it's hard to know which ones are going to best help us achieve our social and environmental goals and prevent Greenwashing. 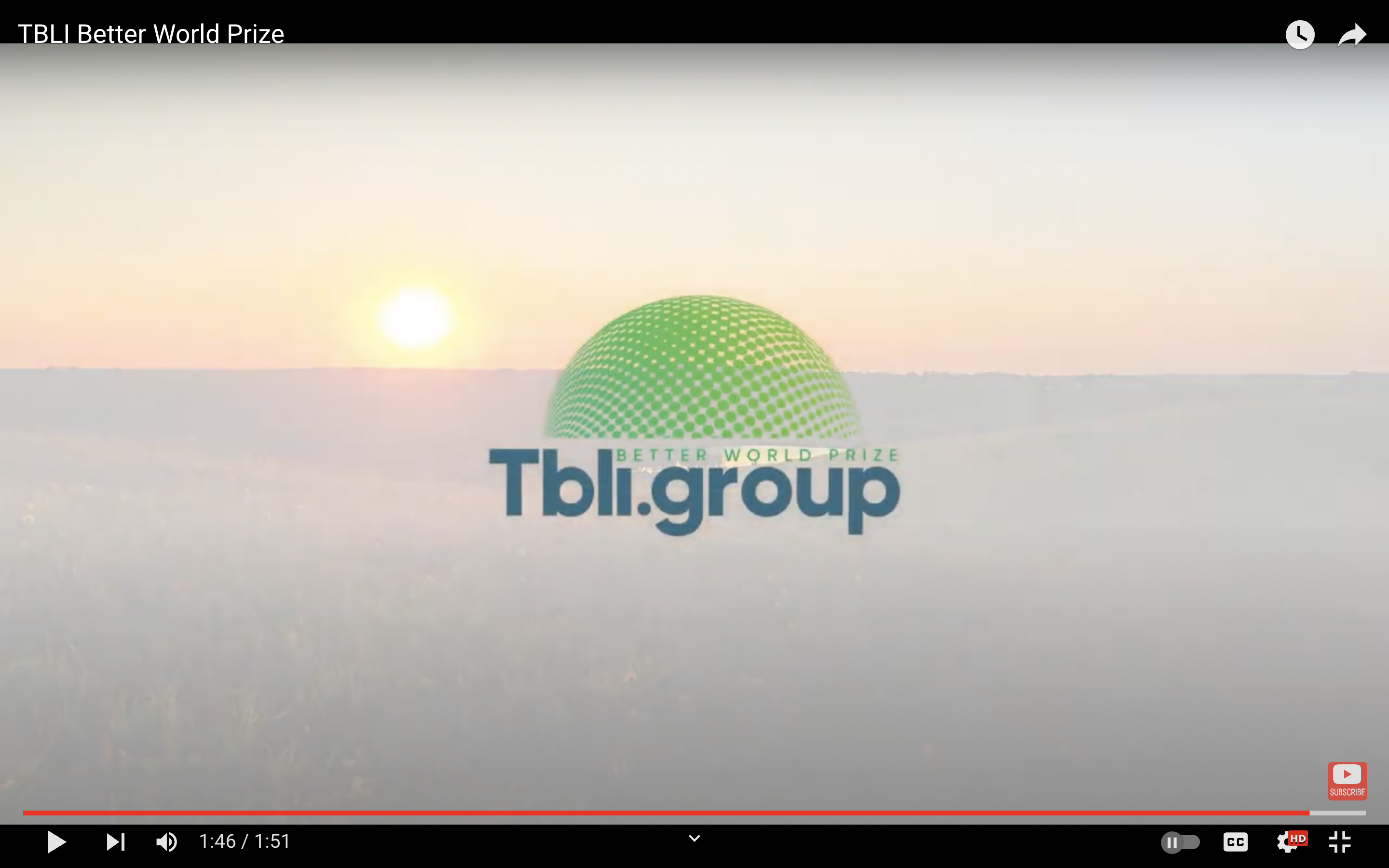 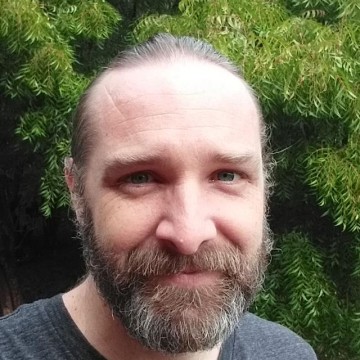 How to fight poverty through Community Currencies? /w Will ruddick

Will Ruddick is a development economist focusing on currency innovation. After completing graduate school researching high energy physics as a collaboration member at the Stanford Linear Accelerator Center, he found his analysis skills and passion drawn to alternative economics and development. Since 2008 Will has lived in East Africa and managed several successful development programs in environment, food security and economic development. He is an advocate for, and designer of currencies for poverty eradication and sustainable development. Mr. Ruddick has pioneered Community Currency programs in Kenya since 2010 and is the founder of the award winning Sarafu and Bangla-Pesa programs. 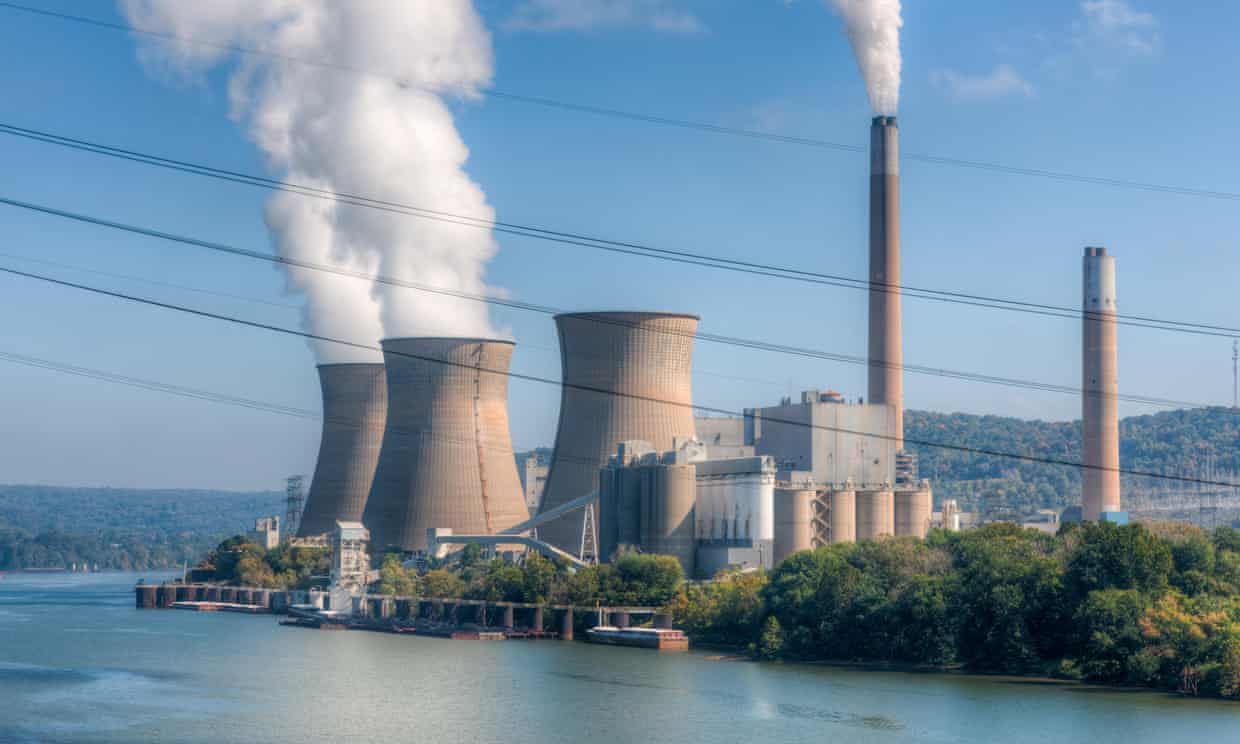 The world will have released more planet-heating emissions than have occurred since the industrial revolution, analysis found

Burning the world’s proven reserves of fossil fuels would emit more planet-heating emissions than have occurred since the industrial revolution, easily blowing the remaining carbon budget before societies are subjected to catastrophic global heating, a new analysis has found. An enormous 3.5tn tons of greenhouse gas emissions will be emitted if governments allow identified reserves of coal, oil and gas to be extracted and used, according to what has been described as the first public database of fossil fuel production. The database, which covers around three-quarters of global energy production, reveals that the US and Russia each have enough fossil fuel reserves to single-handedly eat up the world’s remaining carbon budget before the planet is tipped into 1.5C (2.7F) or more of heating compared to the pre-industrial era.

Among all countries, there is enough fossil fuel to blow this remaining budget seven times over, propelling people and ecosystems into disastrous heatwaves, floods, drought and other impacts never seen before in human history. Governments have agreed to restrain global heating to 1.5C but have largely declined to actively halt new fossil fuel leases or extraction. “You’ve got governments issuing new licenses or permits for coal that are completely decoupled from their own climate commitments,” said Mark Campanale, founder of Carbon Tracker Initiative, which is launching the new Global Registry of Fossil Fuels with Global Energy Monitor on Monday. “It’s like a country announcing that they’re going on a climate change diet and they’re going to eat salad for lunch and then sneaking back to their office and working their way through a box of donuts,” he said. “You’re not on a diet if you’re stuffing your face with donuts, but that’s what’s happening with countries and their developers of fossil fuels.”

For the world to have an even chance of avoiding 1.5C or more of global heating, scientists have estimated the world can only emit 400 to 500bn more tons of greenhouses gases. This would involve drastically cutting emissions by around half this decade before zeroing them out entirely by the mid point of the century. However, the US alone has the potential to release 577bn tons of emissions, most of that from coal, through its known fossil fuel reserves. While Joe Biden has presided over America’s first ever climate change legislation and vowed to tackle what he has called an “existential threat to humanity”, his administration has continued to hand out leases for oil and gas drilling, including in vast swathes of the Gulf of Mexico, site of the BP’s Deepwater Horizon oil spill disaster. Of these reserves, 27bn tons of emissions are set to be released from approved American projects already under development, which include 33.2bn barrels of oil, according to the database.

This Indigenous principle could transform how we invest in nature Thinking short term, whether that is the next election or the next quarterly earnings report, is simply not adequate for addressing the climate crisis. But what if there was another way to understand and analyse our investments and projects?

The Next Seven Again principle, or the seven generations principle, is found in many Indigenous communities worldwide — and it may provide a solution to the shortcomings of short-term investing.

Maa-Bularrbu is the term used to describe the approach among the Worimi people of Northern New South Wales in Australia. It is also a fixture of the Haudenosaunee (Iroquois) peoples in North America. In New Zealand, the Māori people conceive of “mokopuna’s mokopuna” across four generations.

The Next Seven Again principle

The concept holds that you are responsible not only for yourself or your immediate family, but for carrying the knowledge and responsibility of past generations into seven generations ahead. While Indigenous concepts of kinship and ancestry don’t easily translate into descending hierarchical models, if we were to imagine the Seven Generations principle in a Western sense, this would mean thinking about the impact of your everyday actions on your great-grandchildren’s great, great-grandchildren.

On an organisational level, the principle presents a wide-ranging perspective in relation to economic systems and the natural world, challenging a far longer-term view than political terms of government or a corporate quarterly reporting cycle.

As the climate crisis unfolds and the collapse of our natural world becomes steadily more apparent, we must recognize that investments need to be made with nature and future generations in mind. As we set our sights on restoring the landscapes that past, present and future generations inhabit, the Next Seven Again principle pushes us to examine how we might address our own pressing needs, while also taking into account the interests of past and future generations. How do we deliver results not only in one year or in ten, but also in over one hundred years — well beyond our lifetime and the lifetime of our immediate descendants? A first-of-its-kind database for tracking the world’s fossil fuel production, reserves and emissions launches on Monday to coincide with climate talks taking place at the United Nations General Assembly in New York.

The Global Registry of Fossil Fuels includes data from over 50,000 oil, gas and coal fields in 89 countries. That covers 75% of global reserves, production and emissions, and is available for public use, a first for a collection of this size.

Until now there has been private data available for purchase, and analysis of the world’s fossil fuel usage and reserves. The International Energy Agency also maintains public data on oil, gas and coal, but it focuses on the demand for those fossil fuels, whereas this new database looks at what is yet to be burned.

The registry was developed by Carbon Tracker, a nonprofit think tank that researches the energy transition’s effect on financial markets, and the Global Energy Monitor, an organization that tracks a variety of energy projects around the globe.

Following groundbreaking WRI research, the transformation of the global food system claimed a prominent position among tactics to tackle the climate crisis.

The global food system plays a pivotal role in combating climate change. For example, one-quarter of the world’s greenhouse gas emissions come from agriculture and land use change. If food loss and waste were its own country, it would be the world’s third-largest greenhouse gas emitter, after China and the United States.

Yet until recently, decision-makers rarely factored the food system into their climate change mitigation strategies.

Through research, outreach and engagement, WRI lifted the nexus of food systems and climate onto the international agenda. WRI’s initiatives spearheaded efforts on food loss and waste reduction, shifting diets, agroforestry, and strategies for reducing greenhouse gas emissions from agriculture.

WRI’s flagship World Resources Report (WRR), Creating a Sustainable Food Future (published in 2019), identified a menu of solutions for how the world can feed 10 billion people by 2050 while meeting the Paris Agreement on climate change. Similarly, the Food & Land Use Coalition’s (FOLU) Growing Better report detailed 10 critical transitions for transforming food and land use for the sake of people and the planet.

WRI and FOLU experts engaged closely with decision-makers in Denmark, Colombia and China on strategies to reduce food-related greenhouse gas emissions. And our experts provided advice to the leadership of the UN’s 2021 Food Systems Summit and co-led several summit action tracks.

Builders Vision, the investing and philanthropy platform of billionaire Lukas Walton, has shifted its $1 billion endowment into what it calls “impact investments,” leading a broader shift in family offices to connect their investing and giving.

Chicago-based Builders Vision will announce today that its Builders Initiative Foundation has moved 90% of its endowment into “mission-related” investments -- investments in keeping with Builder’s broader goals of sustainability and equity. Most foundations have 20% or less of their endowments in ESG or impact investments, so the 90% level sets a new benchmark for family offices and foundations.

“If we are going to make lasting change happen, we need our mission to show up in everything we do – especially in how we commit our resources,” said Lukas Walton, the grandson of Walmart founder Sam Walton. “That’s why we are investing our endowment in companies, organizations and strategies that prioritize sustainable and equitable solutions.”

Walton, 36, is at the forefront of a rapid generational shift in family offices, as inheritors and entrepreneurs in their 30s and 40s use their fortunes to drive social change. For decades, family offices split their philanthropy and investing — making money on one side and giving it away on the other. The new generation wants their investments to pursue the same solutions as their giving, fusing “profits with purpose.”